Another One Bites the Dust

The Fargo Invaders & Tri-City Northstars (Grand Forks, ND) agreed to play at the End of the 2016 Season for I-29 Bowl; however the Northstars Owner JJ Kern forfeited the game days before the matchup.

The Northstars (7-4), play in the Midwest Premier Football League, and lost in the Semi-Finals of their playoffs.  The Fargo Invaders (12-0), won their second league title in three years.

In previous communication with Kern, he said the Northstars stumbled down the stretch, but he never backs down to competition in sports.  Less than a week later the game was forfeited saying, "We will not have the guys."

The forfeit ends the Fargo Invaders season at a Perfect 12-0. 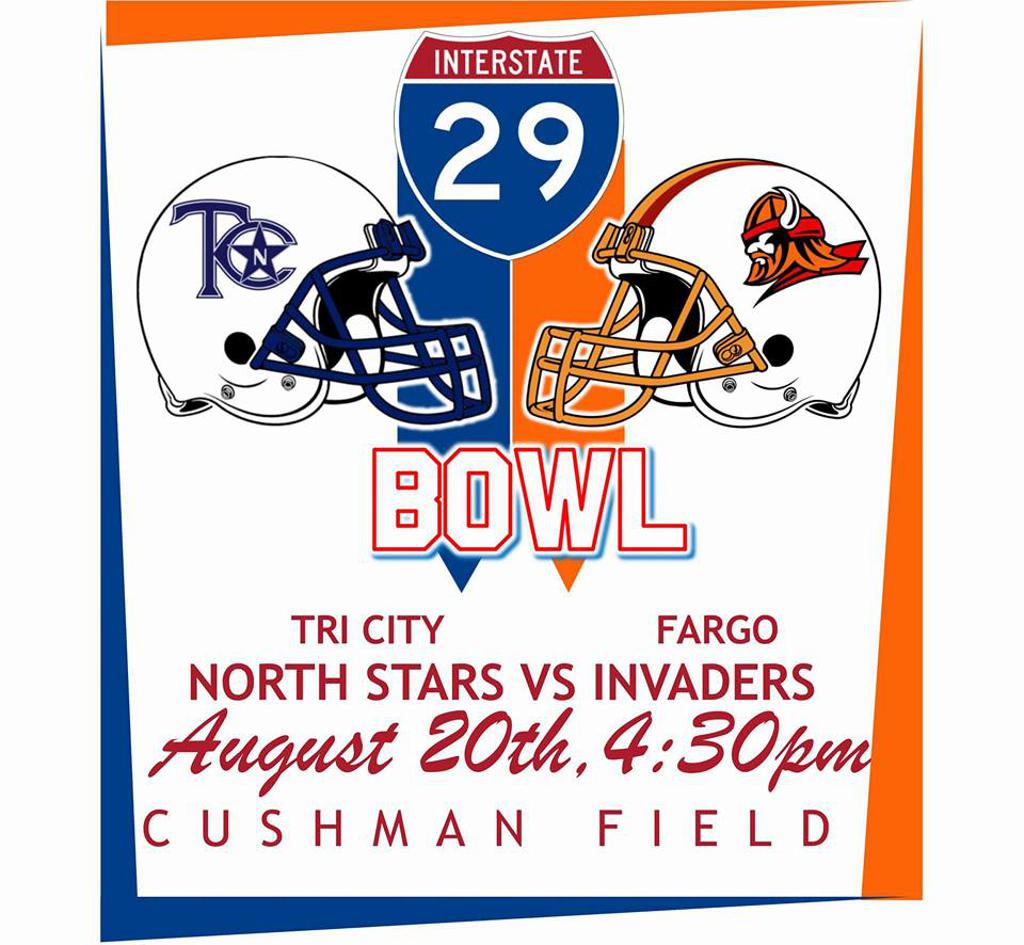